Gedung Sate (Gedong Saté), with its trademark ornament of a skewer on its central tower, has long been a landmark for the City of Bandung, which is not only known to the public in West Java but also throughout Indonesia, even the model of the building has been used as a sign for several buildings and landmarks city ​​signs in West Java. It was built in 1920. This white building still stands strong but elegant and now functions as the central government building in the city of Bandung. 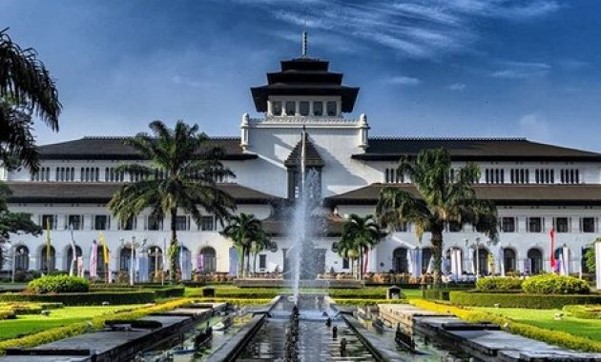 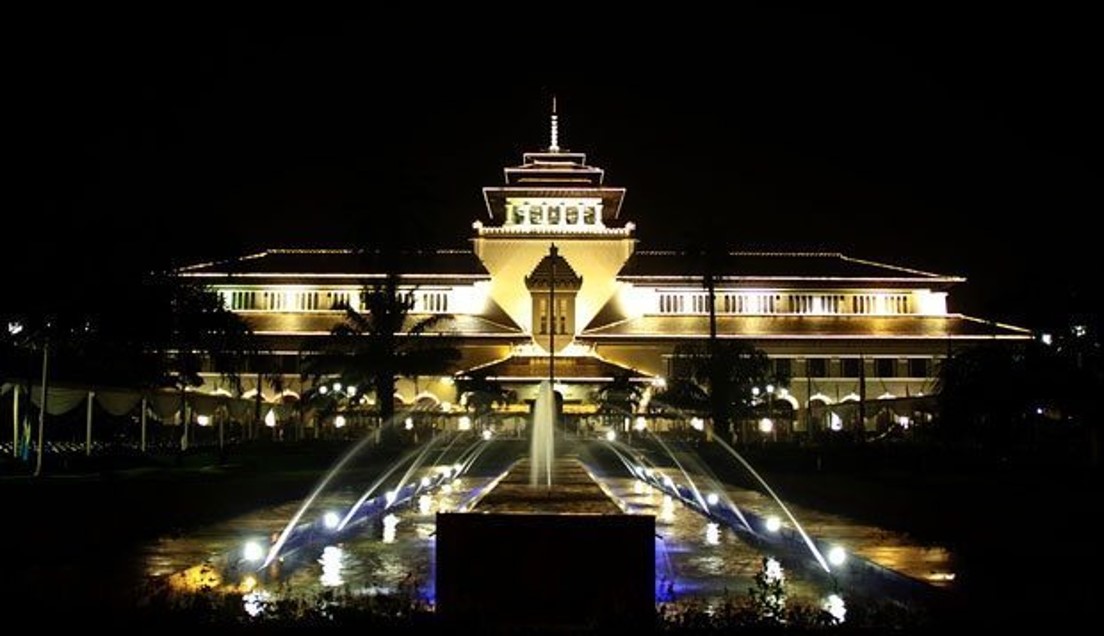 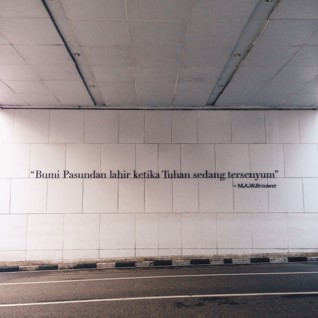 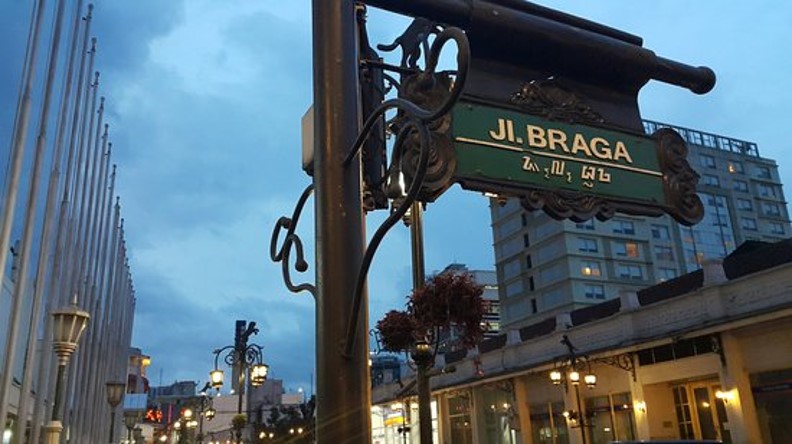 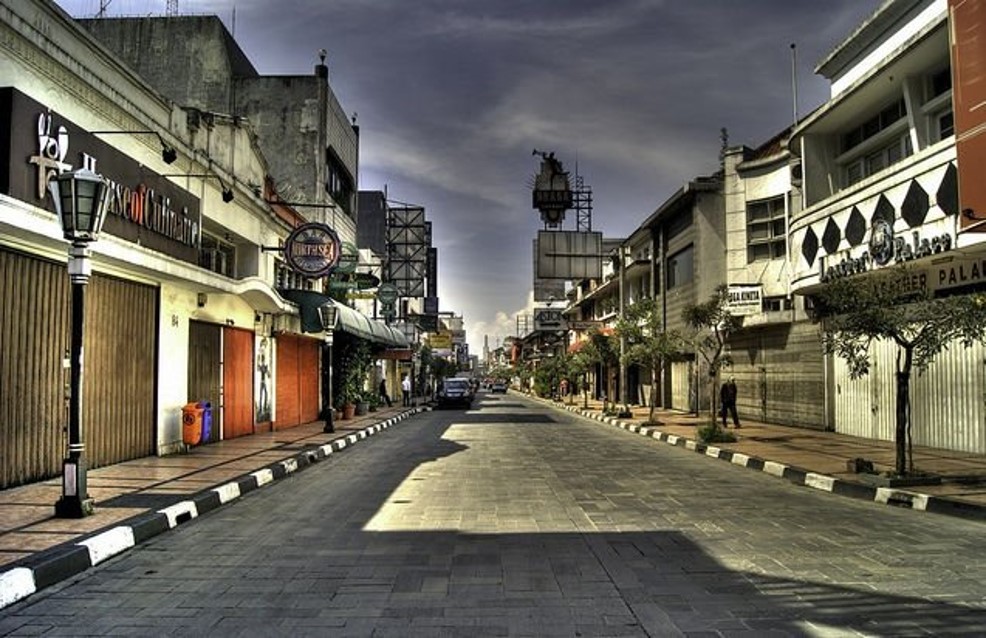 The museum was named MUSEUM OF THE ASIAN-AFRICAN CONFERENCE, in order to memorize the venue of the Asian-African Conference that became the source of inspiration and motivation for the Asian African nations. In accordance with its historical value, Museum of the Asian-African Conference is located in Gedung Merdeka at Jalan Asia Afrika Number 65, Bandung. The Asian-African Conference held in Bandung on 18 – 24 April 1955 became a very important event in the history of Indonesian foreign policy and a great occasion for the nation and the Government of Indonesia. It is so, since the conference was held only ten years after Indonesia announced its independence. Within a short time, Indonesians had their courage to propose as the host for such important international conference. The most important thing was that the conference ended successfully in formulating common concerns and in preparing operational guidance for cooperation among Asian African nations, as well as in creating world order and world peace. The conference bore the Dasasila Bandung, which became the guideline for the colonized countries in fighting for their independence 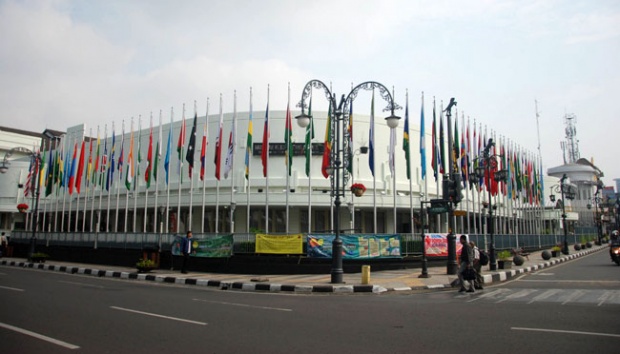 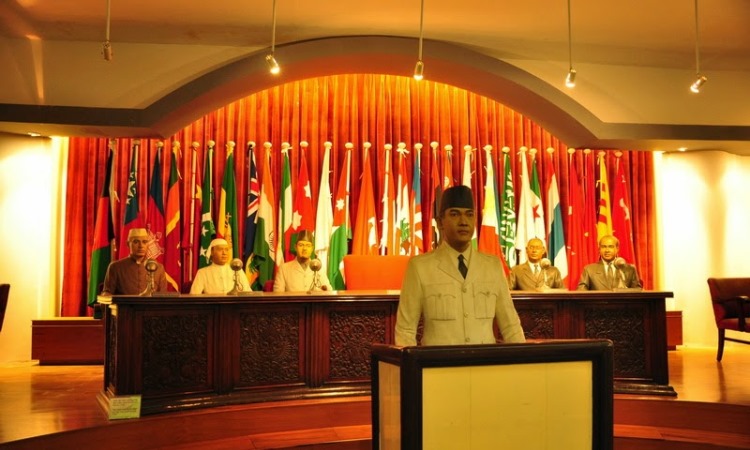 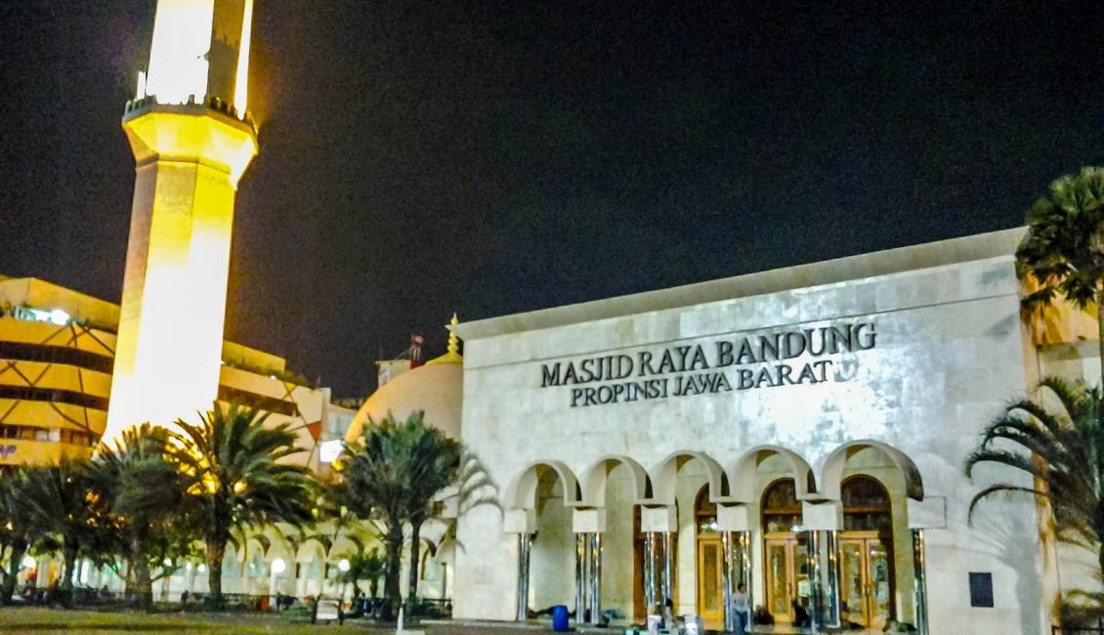 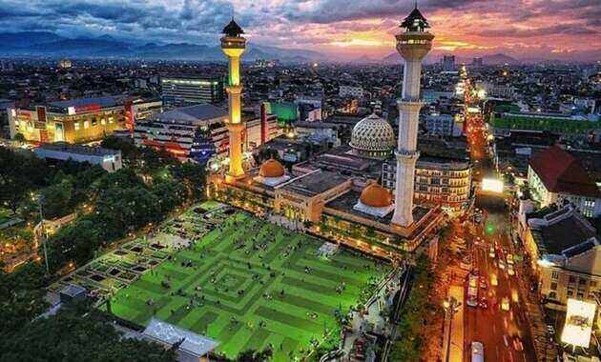 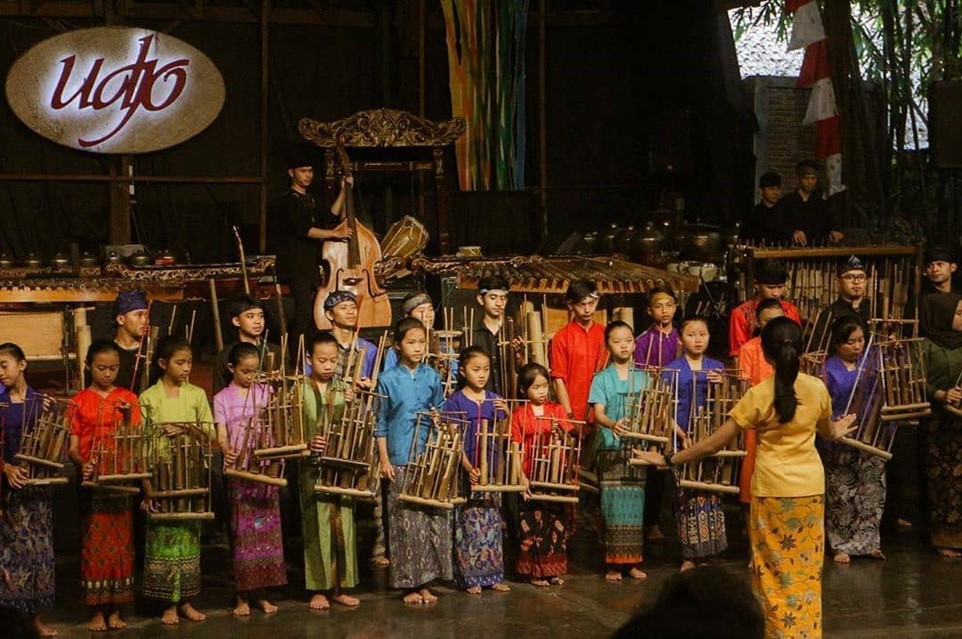 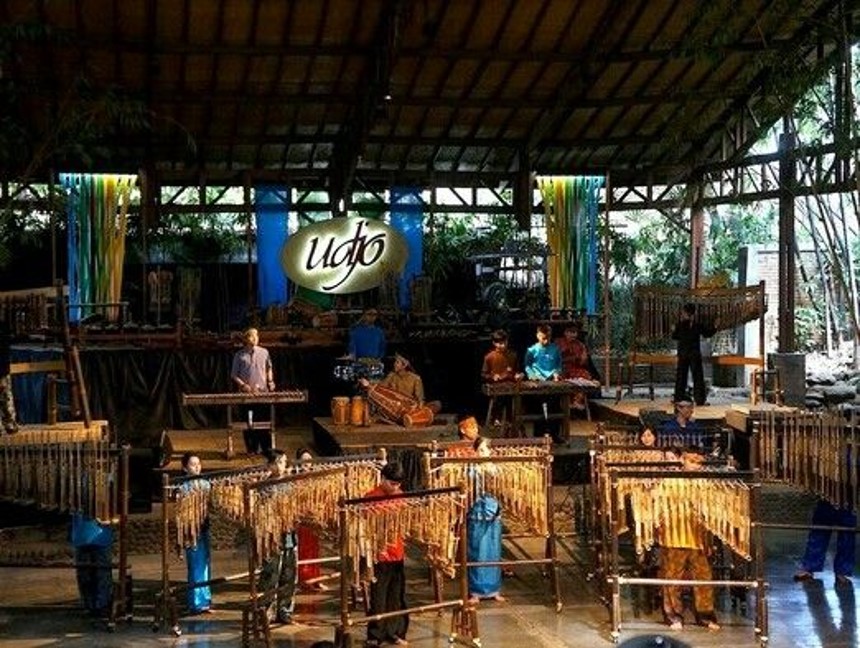